Gum disease is the leading cause of tooth loss in adults. You could have some level of gum disease and not even realize it. Gum disease is the inflammation and infection of the gums and the surrounding tissue. Generally caused by bacterial plaque, it is the biggest cause of adult tooth loss.

Gum disease is generally caused by bacterial plaque that is left untreated and allowed to harden to tartar. Tartar excretes the toxins that cause gum inflammation, resulting in the development of periodontal pockets that hold even more toxins and bacteria. This can lead to loosening of the teeth, tooth loss and even damage to the jawbone.

What to Look For

Signs of gum disease can include: 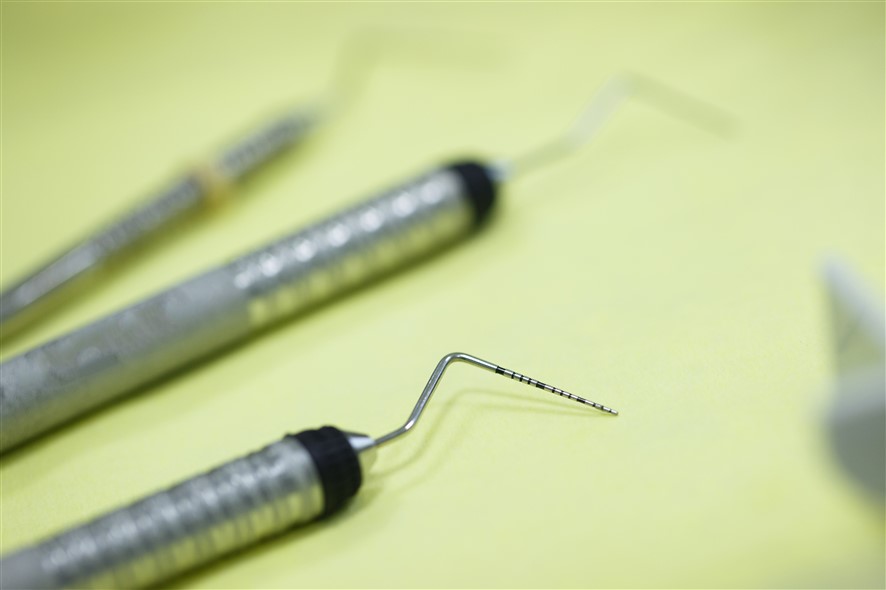 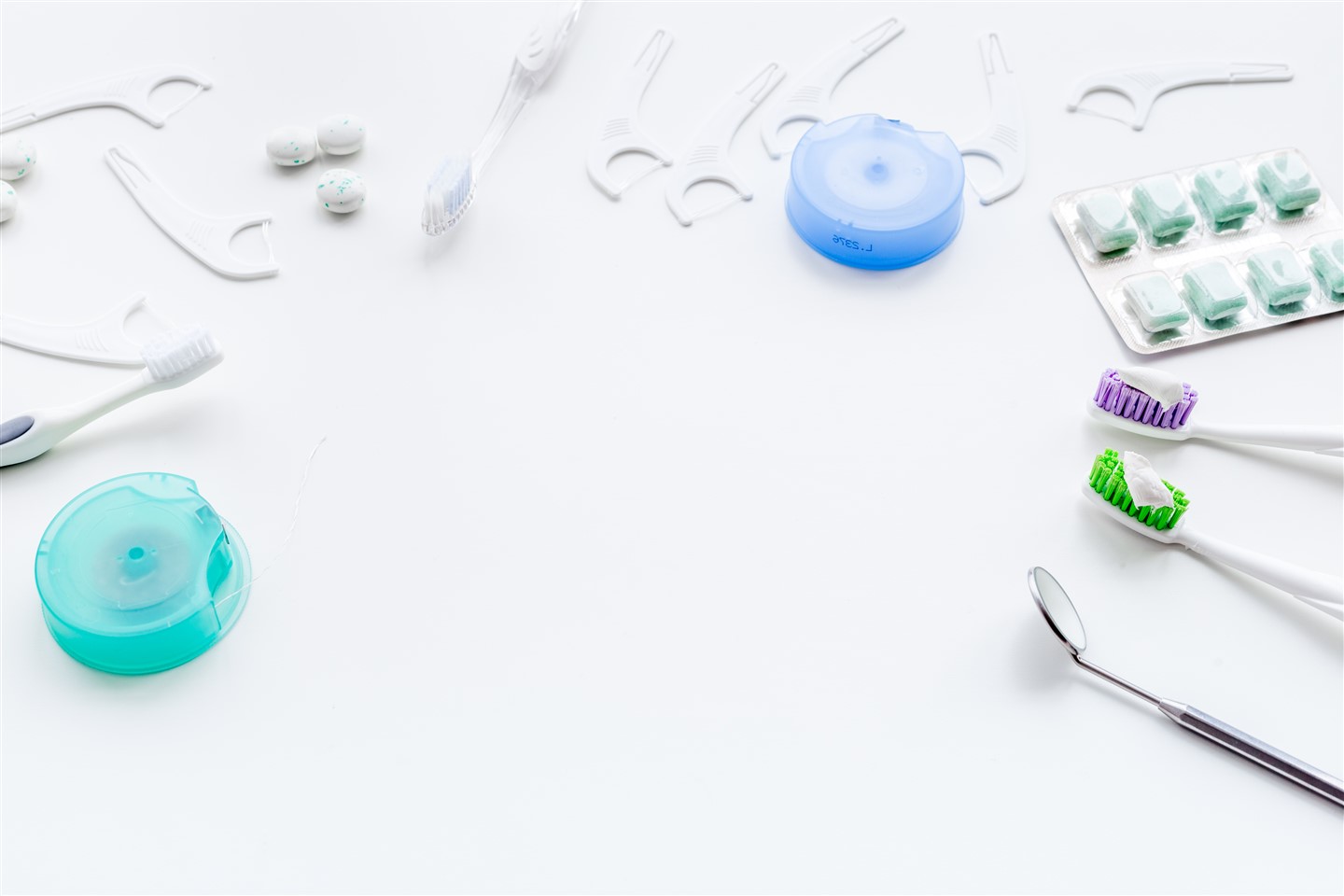 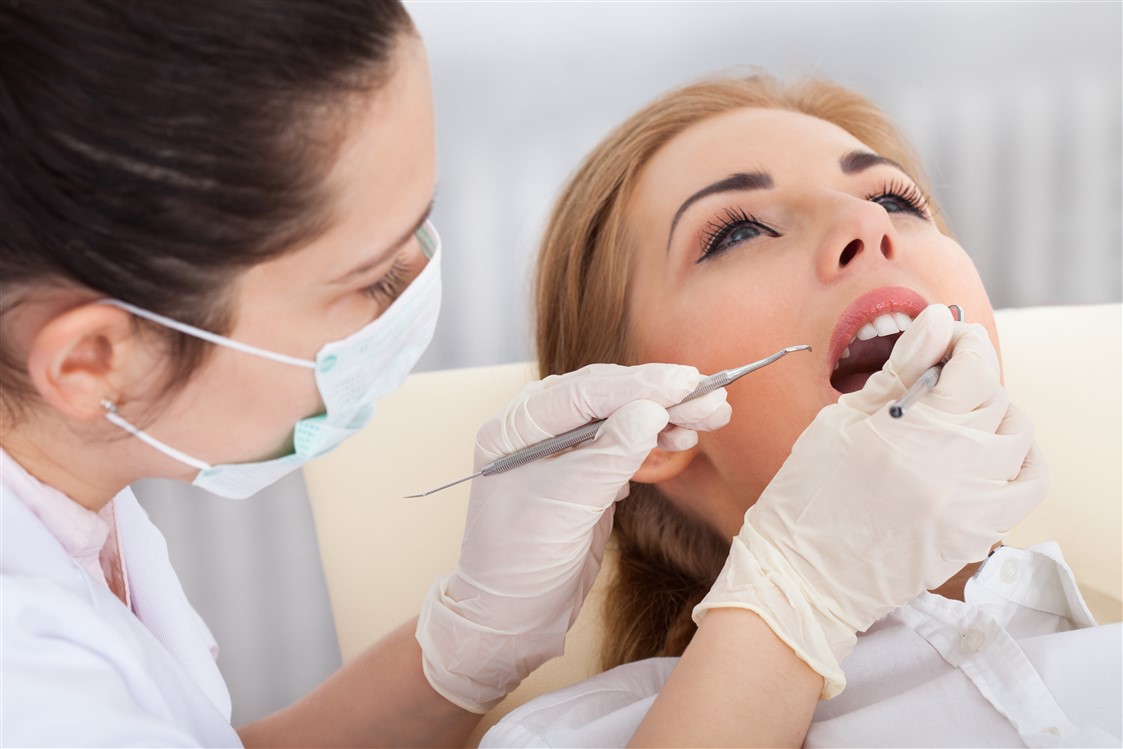 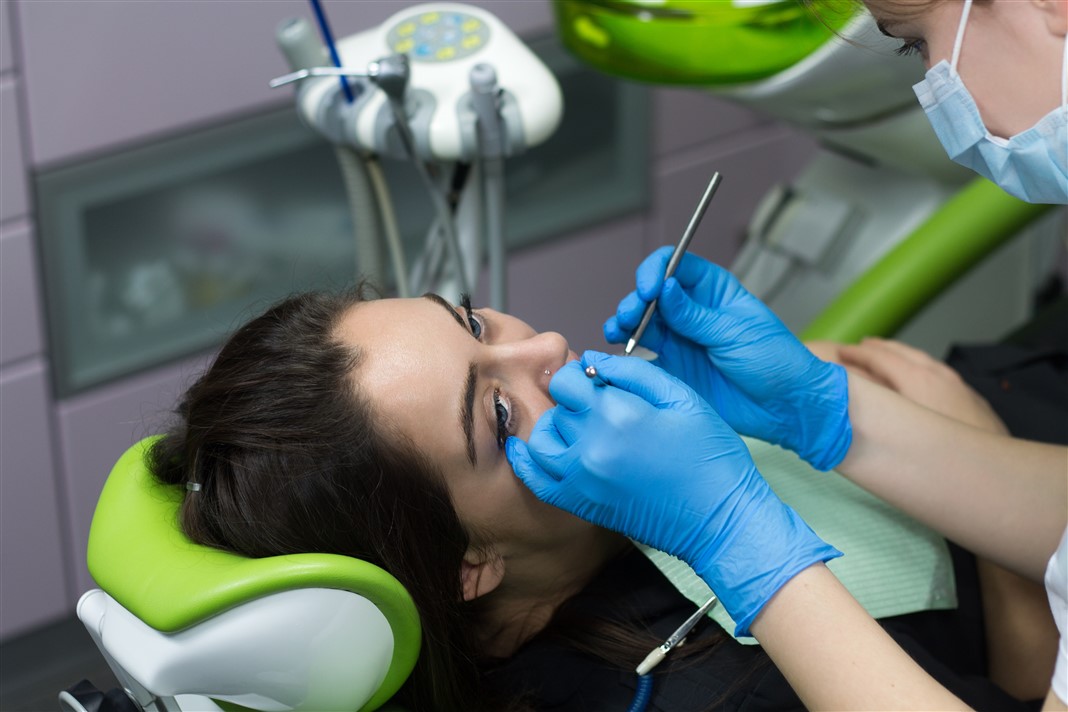 Gum disease can wreak havoc on your mouth, but it can also affect your overall health. Because the symptoms are initially mild, many people don’t realize they have gum disease, which can allow the condition to worsen. Patients who smoke, have diabetes, take certain medications, endure excessive stress, or don’t eat properly have an increased risk for gum disease.

Gum disease can be reversed if caught in the early stages by scaling the teeth to remove plaque and calculus and planing the roots. Your general dentist may also prescribe antibiotics to clear up any infection or inflammation. Services are performed by a general dentist.

A dental laser consists of an electricity source and mirrors that guide the beam of light; gas or solid matter through which the light passes; and a tube for directing the light. Different types of lasers are available, including soft tissue and hard tissue lasers. Their design and the wavelengths of light used depend upon the dental application. Likewise, the intensity and duration of heat, the wavelength of the laser beam and pulse time depend upon which procedure the dentist is performing.

If a doctor wants to precisely cut into bone or teeth, a hard tissue laser is the best choice. Hard tissue lasers work well to prep teeth, for removal of tooth structure, and to repair certain fillings. Soft tissue lasers allow your general dentist to cut into soft tissue while also sealing off blood vessels and nerves.

Lasers can be used for:

My gums bleed when I brush. Should I be worried?

If you were bleeding from the head or an extremity you would have it checked out. Likewise, if you notice that your gums are bleeding you should have your general dentist take a look to check for gum disease.

While there is a genetic component to gum disease, other factors, such as lifestyle choices, age, and oral health habits, can also contribute to this condition. Talk with your general dentist to find out if you have other risk factors for gum disease.

What can I do to prevent gum disease?

What is the cure for gum disease?

There is no cure for gum disease at this time. However, proper treatment and good home care can stop the progression of the disease and restore your oral health.

Laser gum shaping and contouring makes use of a specially designed dental laser to correct certain periodontal conditions such as gummy smiles and asymmetrical gum tissues. The procedure has esthetic and functional value. The laser vaporizes the excessive gum tissue and seals it while killing harmful bacteria, thereby reducing the chances of an infection.

Laser gum shaping and contouring can be carried out as a stand-alone procedure or in tandem with another procedure, such as dental veneers. The goal is to provide you with a smile that is natural and proportional. In certain cases the tooth root may have to be trimmed in order to prevent the gum tissue from growing back. Gum re-contouring is also performed as a part of the crown-lengthening procedure in which the gum and bone tissue are reshaped so that more of the tooth is exposed. This procedure is carried out for patients with short and worn-out teeth.